For years I have listened to pastors talk about tithing 10% to the local church. That number must have been swirling in my mind as I looked at the list of 300 names Yanett had given us. Names of children to be “adopted” for Christmas at the La Sagrada Familia orphanage. As I looked over the list of names, from babies to teens I wondered how we were going to choose. I told her that Trinity’s Angels could adopt about 15 children providing them a set of clothes, shoes and a toy. At least we had contributions for that many. So…the names were chosen but I had that feeling – you know the one you get when you know something more is about to happen!

As we headed to the orphanage to take food and play with the kids, I kept getting the feeling that the number needed to be increased. So we added 3 more names, then another 4 more to take it to 22. One of my favorite numbers. And that’s where I believed it would end! But it didn’t. On the way back we were talking in the car, Cindy, Yanett and I. Talking about the kids and wanting to do more but not having the funds. So we added a few more – the list grew to 27 and then it came. The realization why the 10% number was running in my head. 10% of the list would mean adopting 30 kids. That seemed daunting and yet it was 10%. The “tithe” amount. I got a little “scared” quite honestly. Where was the money coming from? How would we handle all of that logistically? There it was though – the feeling that no matter what I thought or felt – something bigger than Trinitys Angels was guiding the steps. 30 was going to be the final number! And with Cindy saying “come On – Do It – just take a few more names,” I prayed quickly – “Lord I am stepping out here, dont know where the money is going to come from. Please send us the resources.” So we agreed to 30. And in a way it felt like a weight being lifted off my shoulders. So we gave Yanett the 30 names that night and before us, laid out in black and white was the task ahead.

The next morning I went to the computer to check email and there in the inbox was the notification and confirmation. Out of the blue a donation was received that covered the last 3 kids that we had agreed to add to the list. We now had enough money to cover clothes, shoes and gifts for all 30.  Who knew! Well … He knew.

So here are the names of the 30 children. I thought I’d post them so you could “see” them, remember them and add them to your praylist. Pray over them quickly or for awhile. However you feel led.

And I’ll leave you with some faces of La Sagrada familia. 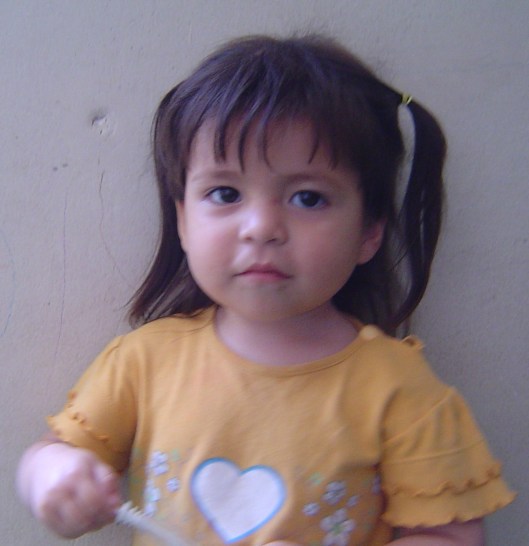 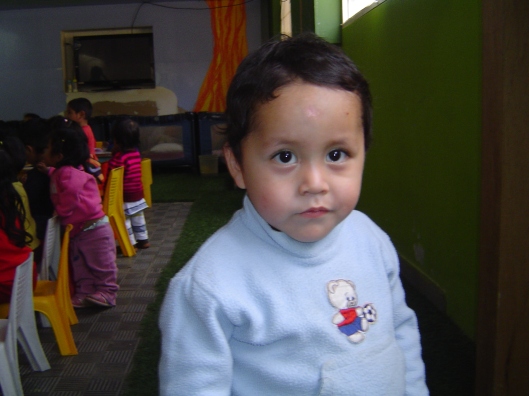 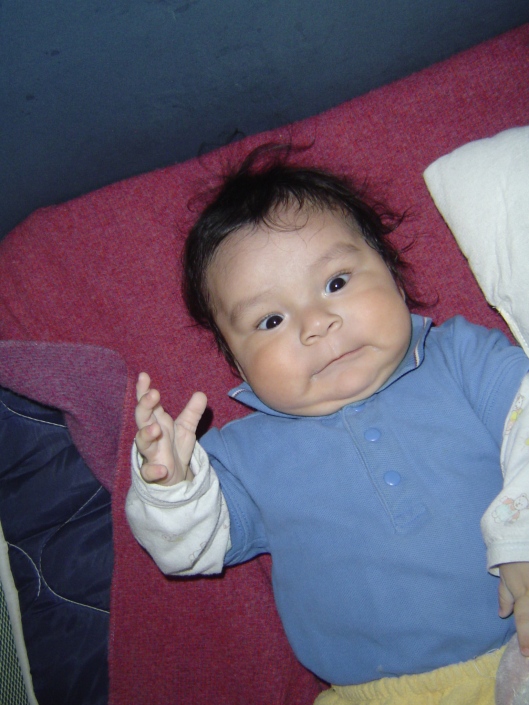 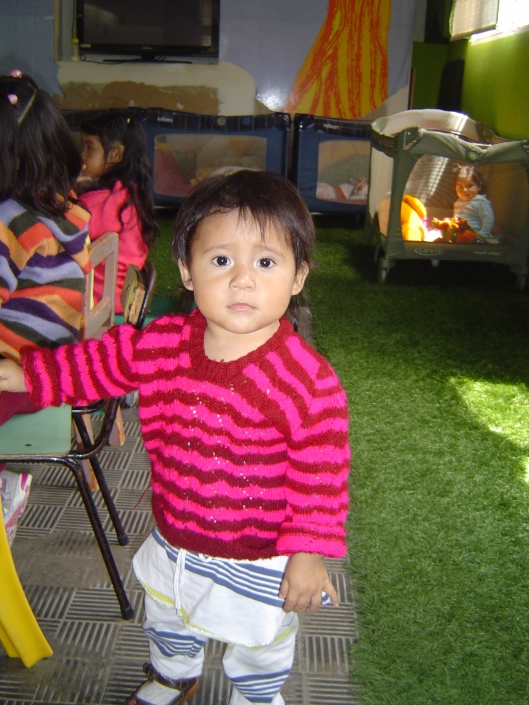 Enjoy the season In His Mighty Grip,